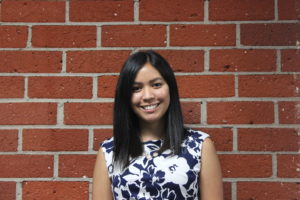 Haven one day wants to be a high school Calculus teacher. She currently has her bachelors of science in the Physical sciences and a minor in Math from Biola University. While she tutors, she strives to instill confidence no matter the level the student is at. 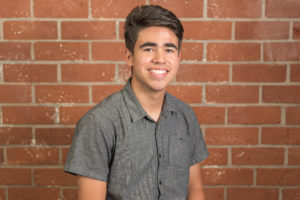 Jacob has aspirations to one day be a pastor, and is currently attending Biola University. He knows CPR, likes to write songs and rap, as well as making an impact through helping others. 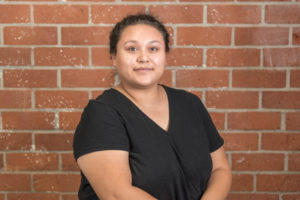 Vanessa is currently pursuing her Bachelors degree in Child Development at Whittier College to become a graduate studies teacher. She loves tutoring for the experience of helping children. 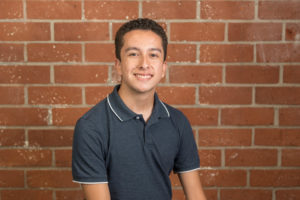 Samuel is currently at Cal State Dominguez Hills majoring in Child Development to one day be apart of the medical field, working in pediatrics. He tutors because he enjoys helping children reach their full potential.

“Be the change you want to see in the world.” -Ghandi 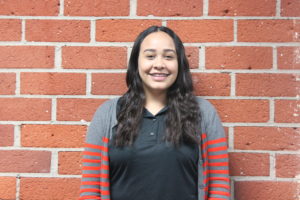 Melissa currently attends Cal State Fullerton with intent to become a Cal State tenured Professor. She tutors subjects she knows she is good at because she enjoys sharing her knowledge. A fun fact about her is that she has 16 reptiles.

Brandon is attending Biola University where he is pursuing a degree in Mathematics. Before studying Mathematics he wanted to major in international business, anthropology, and philosophy. He plans to continue his education in the future by going back to school for a Masters where he hopes to teach at the community college level.

Javier is currently attending Cal State Long Beach where he is pursuing a major in Counseling with an emphasis on becoming a marriage and family therapist. He hopes to enter a career where he can help people live their lives to their fullest potential. In his free time he likes to sing, write songs, watch movies and play games.

Luciana currently goes to Cal State Fullerton where she is obtaining a major in Theatre Arts. She hopes to one day open a theatre where she can give acting lessons. She believes that a major part of her education is when she started asking herself “why?” about the topics that she would learn.

Raiven goes to Fullerton College where she is studying for a major in Sociology. One goal of hers is to be able to use what she learned and share it with those who have not been given the same opportunity.

Julianne attends Whittier College where she is obtaining her major in Anthropology. In her free time, she loves to read, go on hikes with her dogs, listen to and play music, and bake. Her favorite food is ice cream. She hopes to use her knowledge of anthropology to travel and explore different cultures of the world.

James goes to Biola University where he is in a 5-year engineering program. In his free time, he likes to go running, play basketball and play the trumpet and piano. James is also involved in the Symphonic Band and Jazz Band at Biola.

Marcos currently attends Biola Univeristy where he is majoring in Applied Mathematics and Business Administration. He hopes to get a career in data analysis, financial planning, or education and hopes to further his education by going back for a Master’s and maybe even a Doctorate degree.

Tutor Zone has been a place that has helped solidify skills for students for more than 14 years. We understand students may not want to go to tutoring. However, our methods and our approach towards education make learning enjoyable. This is one place we assure parents their children will love coming to. Each individualized lessons breaks down concepts in step by step making sure students grasp the concept and don't just memorize.