THE PRE-K and T- K DEBATE 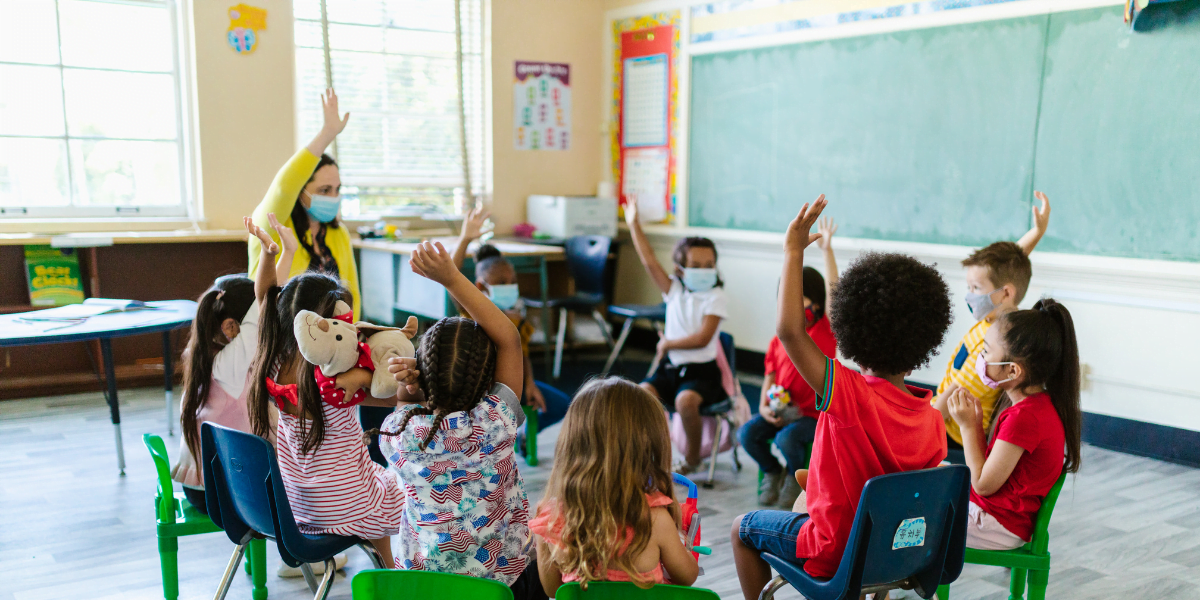 Both Pre-k and T-k are provisions of the public school system which are not required. These both exist to help young children adjust to a classroom environment and prepare them for what will be required  –  kindergarten all the way through to high school.

Pre-k is pre-kindergarten, and the average age of students in this grade is 3 to 4 years old. What can be confusing is the difference between pre-k and preschool. In her Winnie blog , Anne Hansall explains that preschool is for any child usually between the ages of 2 and 3. Pre-k, however, is specifically geared towards preparing children between ages 3 and 5 for the kindergarten classroom experience. Whereas preschool may have a more relaxed, similar-to-daycare approach, pre-k is a regimen which aims to prepare a child to excel academically.

T-k is a transition for young students from preschool-age to kindergarten. By 2025, the state of California intends to implement T-k in its public school system. However, with this change comes concerns. Governor Gavin Newsom promotes T-k as an excellent format to help young children transition into studenthood. But many have begun to question his logic, as some research has shown that the benefits of mandatory preschool can be overrated. KPCC mentions that Tennessee is an example of T-k failing as a system. According to a recent study performed by researchers from Vanderbilt, children in the Tennessee educational system who went through T-k eventually had more academic challenges in elementary school than young students who did not do T-k. California plans to implement T-k by 2025. Tennessee’s academic failure may become our own, so it is imperative to find the flaws.

KPCC LA featured Dr. Dale Farran to comment regarding this topic. Dr. Farran is a professor at Peabody and Vanderbilt, and her specialization is early childhood education. She argues that T-k may not be a helpful avenue for young children, since it forces young children to sit at desks and focus for long periods of time, which may stunt their growth and creativity. This, in her opinion, is why the Montessori method may prove more helpful in these scenarios; those methods use outside-of-the box ideas to teach children concepts. Montessori instructors encourage students to develop independence by having children of different ages in a classroom, devoting three hours to a subject, and using different curricula than suggested by traditional methods, among other things. She mentions that, in the past, many states used to implement a “nursery school credential,” but in recent years, those credentials have been replaced by Pre-k certification. The issue is that many credentialed teachers who are teaching these T-k classes may not be trained for students younger than kindergarten age, and this may cause them to focus on very young children as if they were already older students prepared to be taught as kindergarteners.

HOW TK COULD BE HELPFUL

Early Edge California and the New Teacher Center list several reasons why Tk would be helpful to Californian students. The main reason is that it would allow children to start public school sooner, and this would help poor families who would not be able to afford early education for their children otherwise. The presentation states, “TK serves children who’ve always been in the K-12 system, and would have been denied access to school without it.” With TK being implemented as part of the California public school system, parents would be allowed to enroll their children early without paying extra costs. If the curricula used in the TK proves beneficial, this would increase the standard of education for all Californians, regardless of economic status.

TK AND THE DOUBLE-EDGED SWORD

If  T-k teachers were specifically trained in early childhood development, this new implementation could be very helpful to California. However, if this curriculum is not focused on catering to young minds, this plan may fail. If early childhood developers are on board with this project, this may prove to be one of the greatest educational decisions California would have made by 2025. The fate of young children’s education rests on how educators choose to approach this double-edged sword.