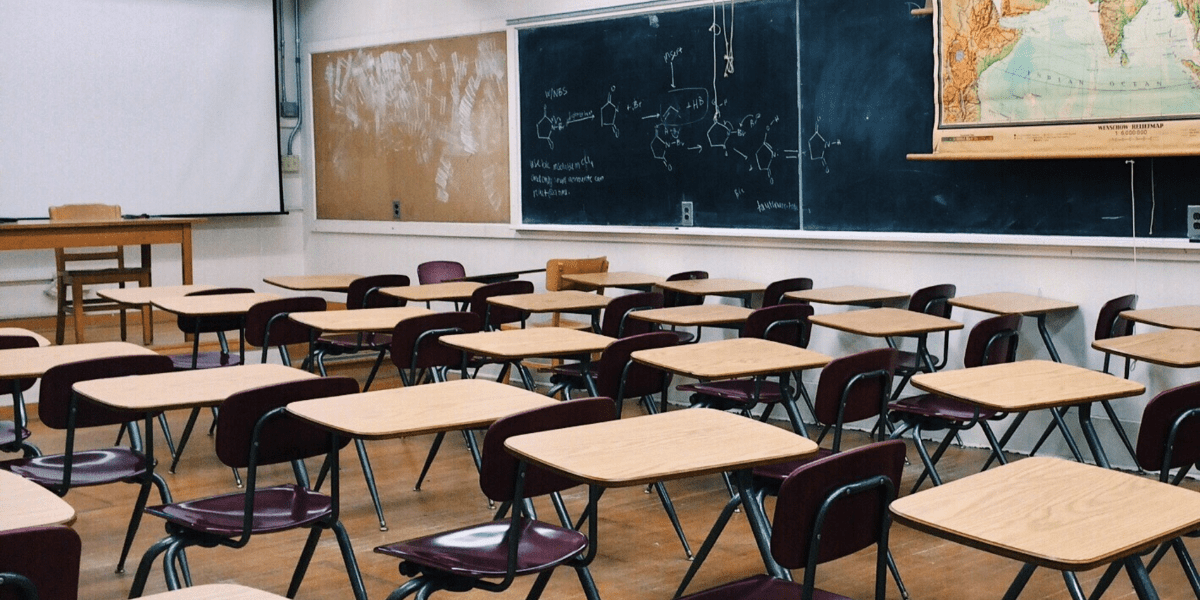 As California prepares to vote on the reinstatement of affirmative action in public colleges, a very valuable discussion is playing out about dismal racial representation in our schools that is particularly evident at UCs. And as we continue to analyze how we can combat this problem, it’s worth taking a look at how UCs have handled a similar initiative: accessibility for low-income students. In the face of steeply mounting college tuition over the last few decades the nation, the University of California has stood out for its investment in outreach to low-income students. Across the nation, few if any institutions of comparable academic standing to the UCs have been as accommodating to low-income students. There are schools that serve more low-income students, but they are often neglected and lack the resources of more prestigious institutions. The unique accomplishment of the UCs is in placing low-income students in world-class facilities at a greater rate than any other comparable school.

To understand the significance of the UCs commitment to socioeconomic diversity, you have to look at their accomplishments academically. [U.S. News, the publisher of the most widely used college ranking, ranks five UCs in the top 10 public universities.](link:https://www.usnews.com/best-colleges/rankings/national-universities/top-public) On the same list, UCs outperform private school titans like NYU, Georgetown, and USC while being just three spots away from Ivy League member Cornell. In terms of research, outcomes, and prestige, the UCs rub shoulders with the top private schools and have become a model for other state educational systems to take after. But beyond the showy accolades, less attention has been paid to how UCs have made themselves into first-rate academic institutions with an economically diverse student body totally unlike their peers.

In 2017, [the New York Times published a jaw-dropping report](link: https://www.nytimes.com/interactive/2017/01/18/upshot/some-colleges-have-more-students-from-the-top-1-percent-than-the-bottom-60.html) on the socioeconomic background of students at every university and college in the country. They measured two things: how many students at these institutions came from families in the top 1% of household income (more than $630,000) and how many students came from families in the bottom 60% of household income (less than $65,000).

Most elite institutions performed about how you would expect from their reputation. At Yale, 18.7% of their students come from the top 1% of household income. Only 16.3% of students came from the bottom 60%. The small private school the Washington University in St. Louis, which has a tuition of more than $54,000, displayed the greatest disparity, taking 21.7% of its students from the top 1% and only 6.1% from the bottom 60%.

These ratios are unsurprising for many of us and represent an unfortunate reality that has persisted in American higher education for centuries. It is tempting to conclude that access to elite higher education is dominated by the wealthy and anyone else who manages to sneak in had to work twice as hard for half the recognition.

These differences perhaps come with the territory of being large public colleges. UCLA has more than 30,000 undergraduate students compared to Yale’s fewer than 6,000. Accepting more students naturally brings the student population closer to the average student. But this would mean other large public colleges should carry similar numbers to the UCs – and that is not the case. At the University of Michigan, a comparable university of about 30,000 students, 9.3% of students come from the top 1% with 16.5% coming from the bottom 60%. While these numbers are more accommodating than elite private institutions, they pale in comparison to the UCs. Michigan has more than twice the number of students from the 1% than UCLA and fewer than half the students from the bottom 60%. We see similar results at the University of Virginia: 8.5% from the top 1% and 15% from the bottom 60%.

Diversity in college admissions not only strengthens every student’s academic vitality, but also a key tool for combatting the widening economic disparities in our society. Within academia, there is too often a shortage of diverse viewpoints. Academic research is the bedrock of public policy and leads to real-world change. We need to have more than the very wealthy bringing their input to this research. Beyond academia, there is no better way for someone to advance in socioeconomic position than earning a college degree. We consistently see that students from lesser socioeconomic backgrounds perform just as well as wealthy students – the problem is that they’re not being given the same opportunities to perform.

So, how have the UCs managed this feat of creating a student body far more representative of the general populace than any university of comparable academic standing and prestige? Of course, there’s the fact that they’re public schools and carry a fraction of the tuition of private schools. The average tuition of UCs before aid sits at around $16,000 for in-state students. By comparison, at top private schools, tuitions have risen to about the $55,000 mark. In addition, the UCs also have a robust system of financial aid. Through the Blue and Gold Opportunity Plan, California students with a household income of less than $80,000 do not pay tuition. [(Just remember to complete your FAFSA!)](link: https://studentaid.gov/h/apply-for-aid/fafsa) Some private schools have implemented similar tuition-free programs for other low-income students but the vast majority have not. Even more problematic, there are what are called “need aware” schools, which favor in their admission decisions applicants who are able to pay the sticker-price tuition.

Apart from tuition, there is another reason disadvantaged students might not apply to college: non-wealthy students often lack the know-how of applying to college. When your parents never attended college, or never attended college in the U.S., the already daunting process of applying to college becomes even more daunting. The UCs have responded to this problem by sending representatives out to high schools and churches in low-income areas to take parents and students through the application process step-by-step. Evidently, this has worked: UCs are consistently among the most applied to schools in the entire country.

To be sure, the UCs have much work ahead of themselves to create truly equitable access to higher education. They remain a ways off from both the economic and racial parity of schools like the CSUs and HBCUs. Black students, and on some campuses Hispanic students, are still greatly underrepresented at UCs. And while the UCs have made great strides to ease the burden of tuition, cost of living can still be overly burdensome for low-income students – especially in high-rent areas like West L.A., the Bay, and south Orange County. The University of California, often spurred by a healthy vein of student activism, remains at work mitigating these problems – whether through building more university-owned housing, or calling for the annulment of Prop 209.

Amidst such a highly stratified system of higher learning, the UCs should be studied by other universities for much more than just their academic prestige. Like these other institutions, the UCs are endowed with a certain set of privileges and responsibilities. Bringing in billions of dollars of research funding and grants every year, they undoubtedly play an immeasurable part in our economic, social, and educational systems. It is only right, then, that they represent as much of our community as possible.