What Are Students Watching: The effect of screen time 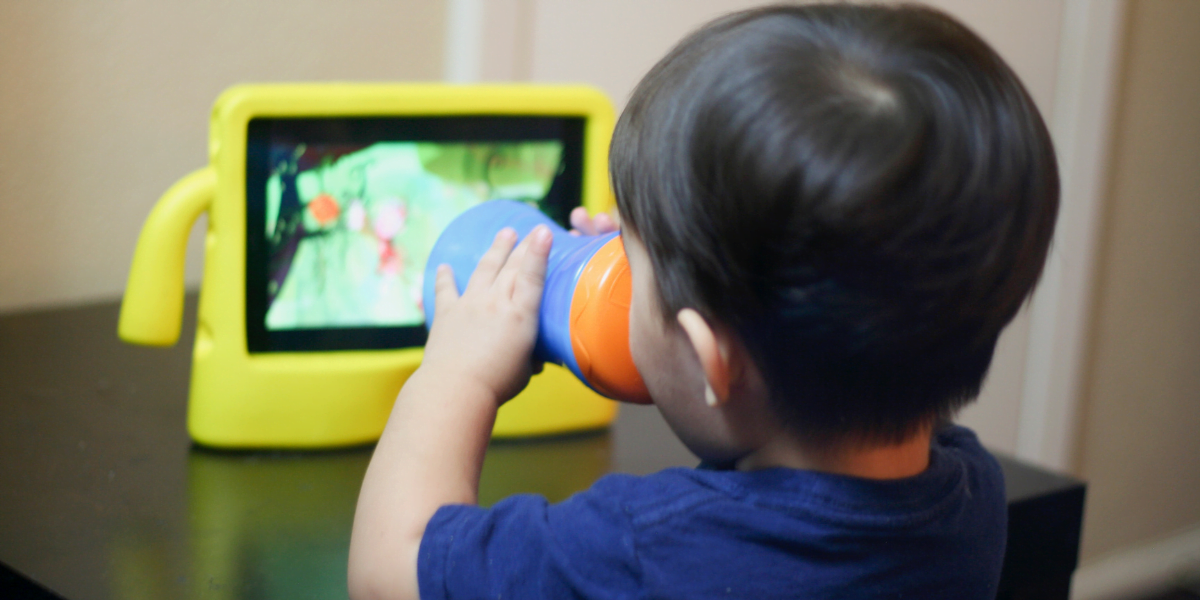 With the growth of media platforms like Netflix and Amazon Prime TV, students have access to a plethora of shows, ranging from cartoons to documentaries. However, there are still shows that pique the interest of the majority of students despite the options available. TV shows are one mode of entertainment that plays a role in the overall screentime of students, so it is vital to address the effects of screen time and other modes of media that contribute.

The shows watched by students are controlled and allowed based on parental discretion. However, what is more pressing perhaps with the growth of media access, is the amount of time spent watching a screen and the detrimental effects it can have. Dr. Jason Nagata, MD says: “As screen time increased, so did adolescents’ worry and stress, while their coping abilities declined. Though social media and video chat can foster social connection and support, we found that most of the adolescents’ screen use during the pandemic didn’t serve this purpose” (UC). Nagata also writes that screen time can be a causal factor of binge eating and weight gain. These effects have only worsened over the pandemic and are not exclusive to watching shows. It can include time on social media and gaming devices. The American Academy of Child and Adolescent Psychiatry corroborates the findings from Dr. Nagata’s study. It states that too much screen time can lead not only to weight gain, but also sleep and mood problems, a fear of missing out, and a lack of physical and outdoor activity. While it is important to know what media is being consumed by students, it is equally important to address the amount of time media is being consumed for.

Younger children seem to enjoy more cartoon shows, such as Paw Patrol, Spongebob Squarepants, and Steven Universe (Fatherly). The commonality between these shows is the factor of fantasy. Steven Universe has talking gems with the ability to shape shift, Spongebob Squarepants is about ocean creatures that talk, and Paw Patrol has dogs that solve crimes. These fantastical settings, characters, and storylines are the attractive elements that appeal to the imagination of young students.

Older students, in middle school and above, may have some overlapping interests, but tend to lean toward more sitcoms, and drama series. According to Bustle, teens are watching shows like The Chilling Adventures of Sabrina, 13 Reasons Why, Cloak and Dagger, and Riverdale. All these shows have completely different themes. The Chilling Adventures of Sabrina is a mystical story of a young witch that must navigate the pressures that come with it. This show has some graphic elements and themes surrounding intimacy, and gore. 13 Reasons Why is a show about the experience of different high school students whose classmate passed away from suicide; it also has explicit elements. Riverdale is a spin-off of the popular Archie comics, with a dark twist of a missing student, murder, and corporate espionage. Cloak and Dagger is a Marvel comic-inspired show that shows the story of two teens who developed powers in one night, and must learn to handle them.