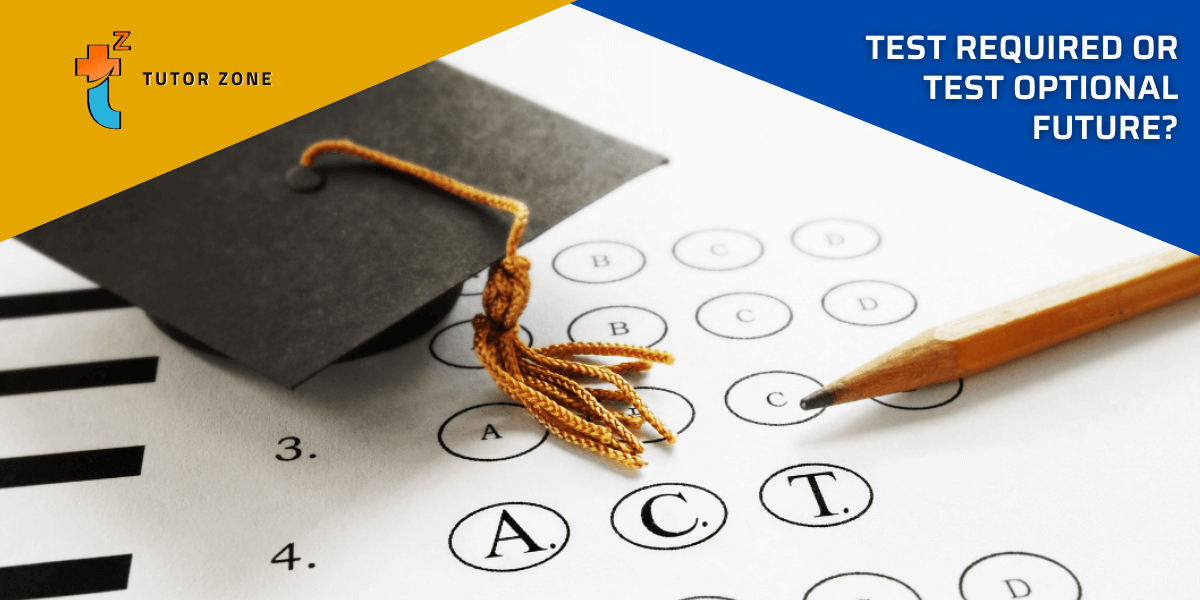 Over the years, standardized tests like the SAT and ACT have become synonymous with the college admissions process. Some students self-study, others cycle through rigorous test prep courses or work with private tutors to maximize their scores on the Writing, Reading, and Math sections. However, this close relationship between tests and college admissions is gradually starting to change at four-year institutions across the country.

How did the pandemic impact testing and learning?

This admissions season has been a particularly stressful one, as students moved to distance learning while battling financial hardships, COVID shutdowns, and general uncertainty about the future. In-person testing was widely canceled and put on hold until proper safety protocols could be implemented. In a report conducted by the ACT, half of four-year colleges were test optional before the pandemic and another 30 percent adopted test optional policies during the pandemic.

How are the UCs and private schools handling test optional or test blind admissions?

According to the University of California website, in fall 2021 and fall 2022, campuses will have the option to use ACT/SAT test scores if applicants choose to submit them. In fall 2023 and fall 2024, the UC system will transition to test-blind admissions, which means not looking at test scores prior to admission or using them to determine acceptance. Students will still have the option of submitting a test score, though that score can only be considered for things like course placement and select scholarships. The UCs will attempt to identify or create a new test that demonstrates college readiness. By 2025, the ACT/SAT for freshman admissions will be completely eliminated for California students.

Dropping the requirement for tests allows admissions teams to evaluate other aspects of an application. They can look at a student’s four-year portfolio – which could include academic achievement, engagement in and out of the classroom, essays, and letters of recommendation — as opposed to the performance on a singular exam. Erin Obrien, the Chief Enrollment and Marketing Officer at the University of Buffalo’s School of Management, says that with the barriers removed, more women and people of color applied and were accepted (WGRZ).

What is the future of standardized tests?

Janet Godwin, CEO of ACT, believes that test-optional admissions policies are here to stay. The educational organization FairTest has determined that at least 1,360 four-year institutions have already announced that they will not require Fall 2022 applicants to submit standardized exam results.

Although in most cases the SAT and ACT (or some other form of testing) are unlikely to go away altogether, their importance will decline as more schools embrace test optional and test blind admissions. The flexibility that was extended to applicants throughout this admissions season is a promising start to looking carefully at student achievements in context and considering factors like socioeconomic background, access to co-curricular opportunities, and other barriers or hardships that might prevent students from submitting a competitive application.